We have before described the organization of this town, but the history of the manner in which it came to be organized and named has never been correctly given.  One of the earliest settlers of this township was William J. Haughey, who thus describes the settlement and organization of the town:

“Well, as pine gave out, some of the  settlers moved north to Elbridge, now Golden.  At that time Mr. Henry Hartman and myself wanted more pine land, and it so happened we both got the same man to help us look it up, Tom Bearss, now living in Barry County.  Well, by some means Henry got the idea that I was after his land, then you should see the fun, Hartman following me.  Finally we compared notes and found we were after different descriptions;  we then shook hands, took our lager and were sworn friends.  We two were now going into a new township to open it up to settlement.  Mr. J. Barnhart moved to Round Lake,  Mr. Asa Pringle, William Pringle and A.F. Bemis settled near by.  Our first election was held in a log school house southeast of Hart,  going by compass.  I finally blazed a trail through the woods. 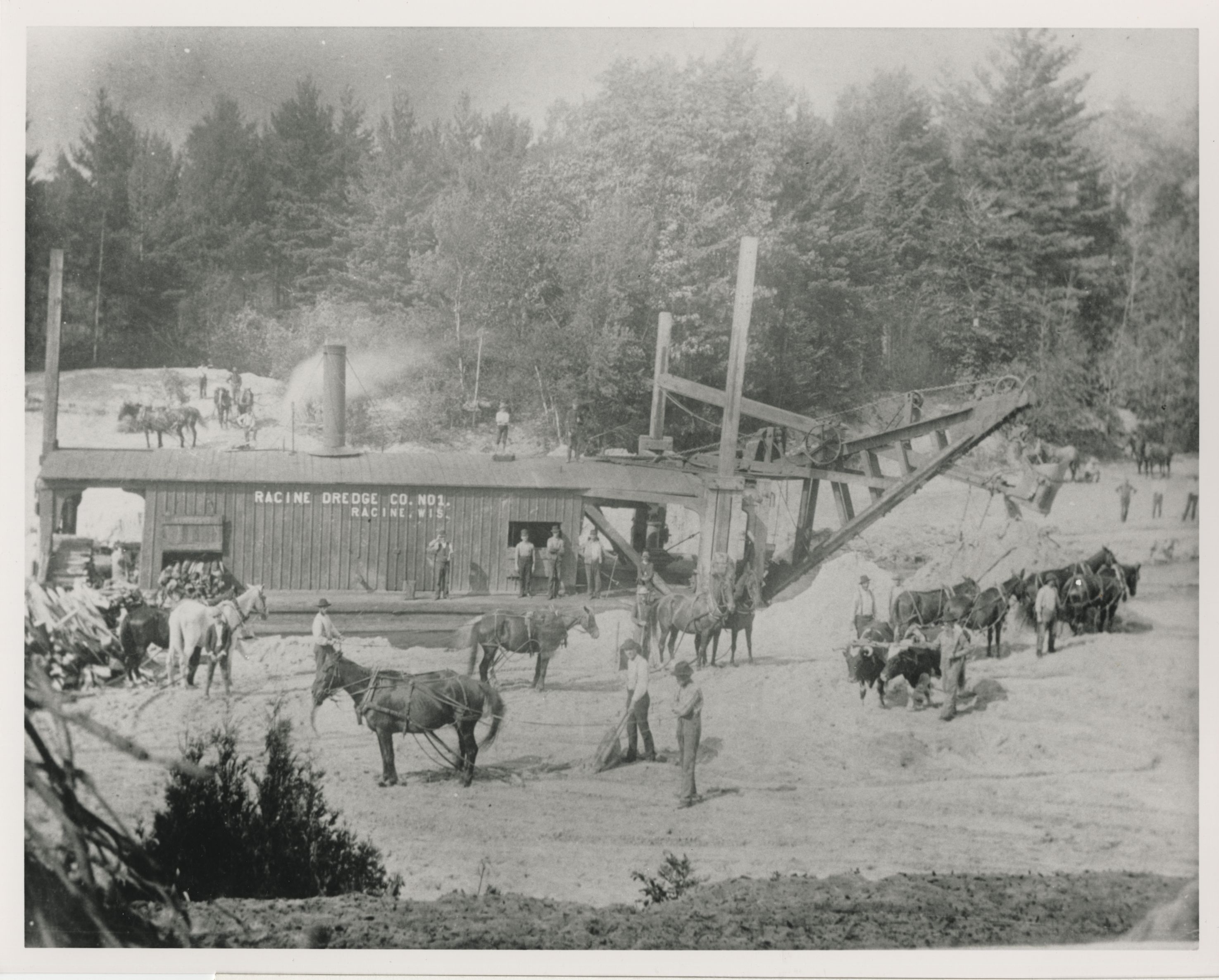 Well we wanted to have a town of our own, so friend Barnhart and others got up a petition to the honorable Board of Supervisors to set us off from Elbridge, and call the new town, well, the Supervisors could not read the name; our friend, the County Clerk, Mr. E.D. Richmond, could not make it out, and as Mr. J. Barnhart wrote it, it was referred to him, but the writing had got cold and he could not tell what it was.  I happened to come in about this time, when it was proposed to call it the township of Haughey, as I  was supposed to  be the oldest inhabitant.  By my request it was to be named Golding. 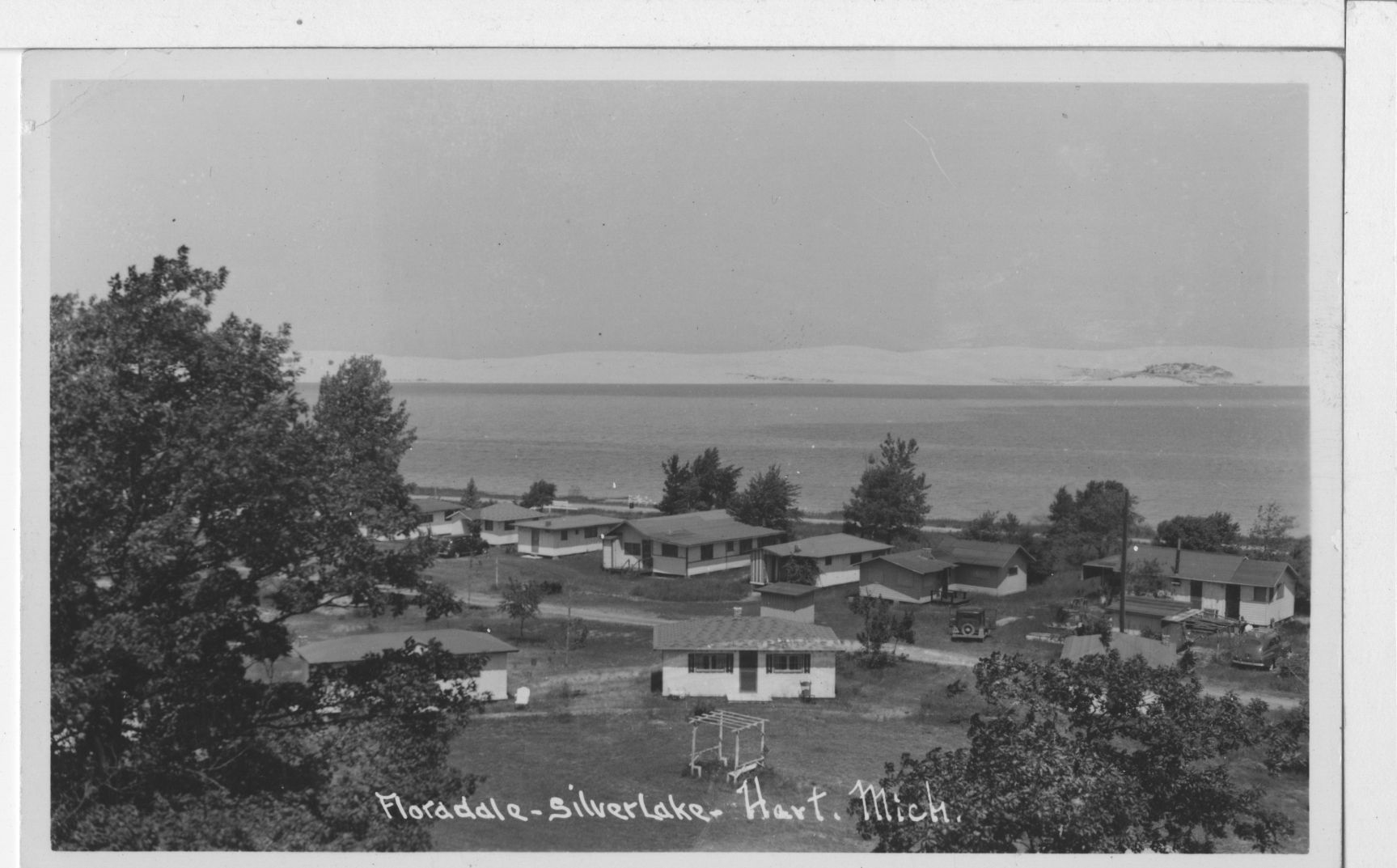 The name Golding was the maiden name of Mr. Haughey’s mother.  By some error the name upon the records appears Golden instead of Golding, and as such it is known to this day.

There are portions of the township in which the soil is light and sandy, but there are other portions where it is good for general farming purposes, and fruit growing.  Some of the most successful fruit orchards of the county are located in Golden.  The Village of Mears is located in this Town upon the Railway, and is one of the most extensive shipping points for fruit in the County.  There have been several saw mills in the township, but with its fine timber all but one have disappeared and farming and fruit raising constitute the chief employment of the people.  Charcoal making has been a great industry at a point about one-half mile north of the Village of Mears.  The kilns being a part of the Rankin System.  These kilns have enabled farmers and fruit raisers to clear their lands without expense, and have furnished the locality with currency that has materially lessened the burdens of those engaged in improving the lands.

We thank Paul Erickson and the Oceana County Historical and Genealogical Society for the information given for this page! 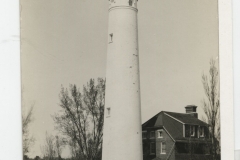 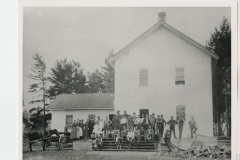 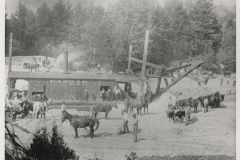 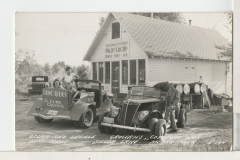 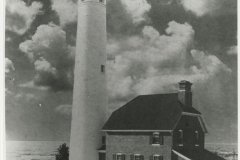 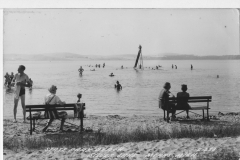 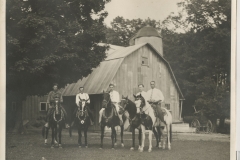 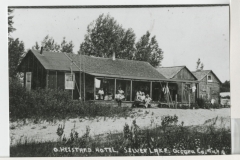 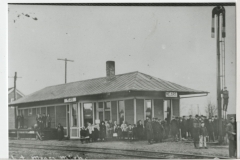 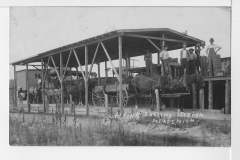 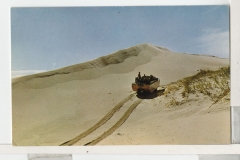 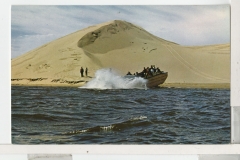 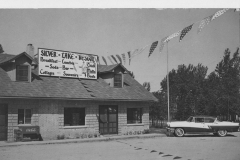 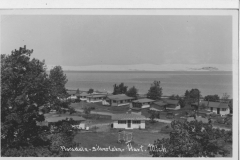 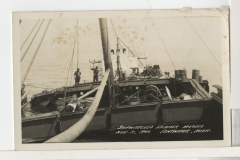 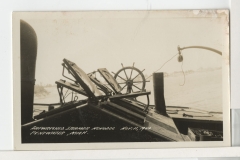 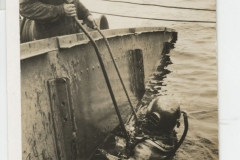 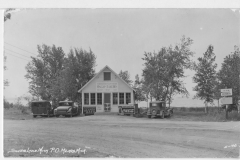 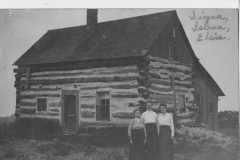 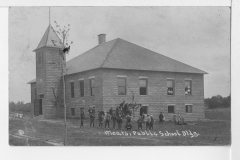 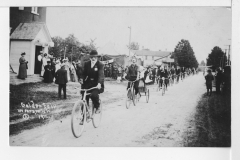 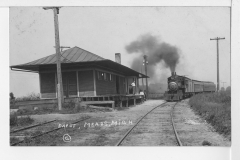 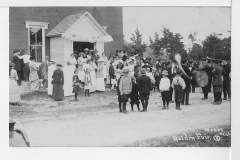 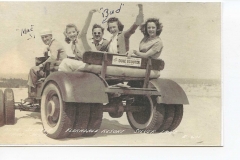 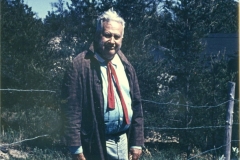